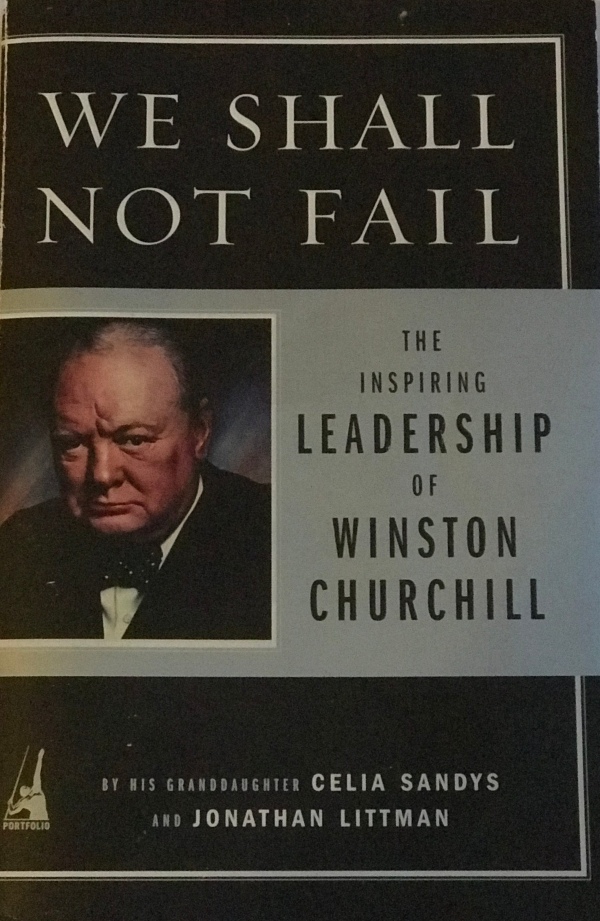 I have been reading William Manchester and Paul Reid’s book ‘Defender of the Realm’ – the final book in the ‘Last Lion’ trilogy biography of Winston Churchill. It is an exhaustively researched and detailed account of Churchill’s life in World War Two. When Churchill became Prime Minister in 1940 he was 65 years old and during the next 5 years of leading the country in war suffered at least 3 heart attacks or minor strokes. He also developed pneumonia twice. Yet he emerged from his exertions in 1945 70 years old, victorious, lived another 20 years and became known as arguably the greatest ever Englishman!