This week I attended a champagne reception for the International Churchill Society (of which I am member) at the Hyatt Regency London – The Churchill. The event launched the new Churchill book ‘How Churchill Waged War’ by ‘Allen Packwood’. The evening was opened by Randolph Churchill, and then Mr Packwood provided an overview of his book and the research he had undertaken into the subject (he is the senior archivist at Churchill College). 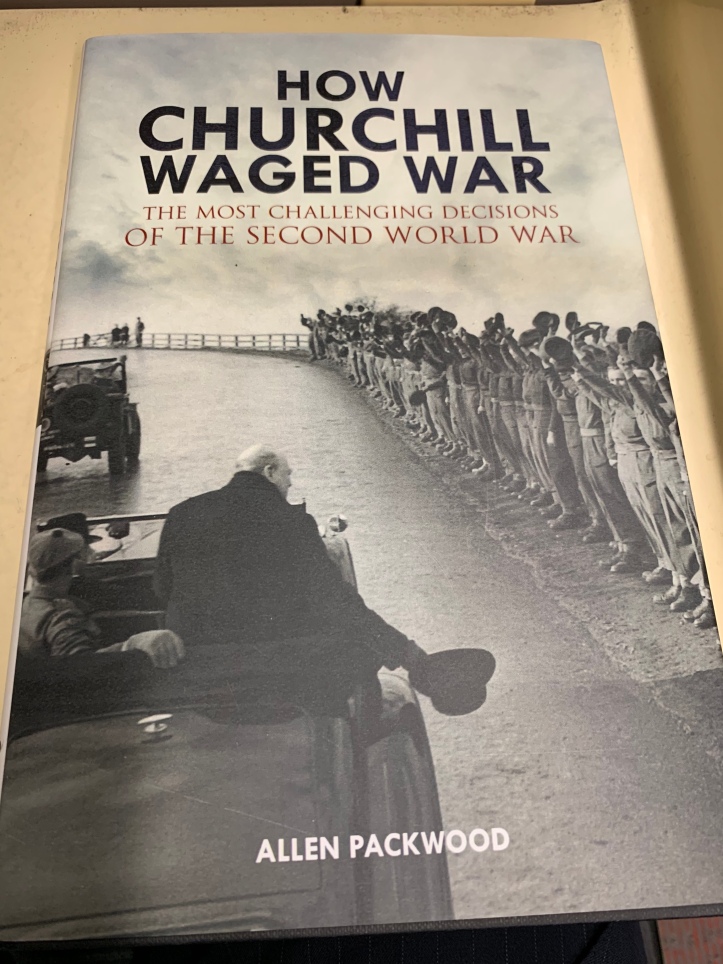 The evening was sponsored by Pol Roger, and they provided endless (so it seemed) magnums of their champagne. What a superb, quintessentially British eccentric, evening it was. The room was packed, mainly with British people, but also with a smattering of international colleagues from Spain, France, America, Italy, Canada to name a few. It was stylish, urbane, wonderful easy manners on display (how nice to hear “How do you do?”, rather than “How are you?”). It was though the mood that captured my imagination. Here was an atmosphere of pride in Churchill’s achievements, and his individualism. There was an acceptance of his faults and weaknesses, but a tolerance for those because of the wider greatness of the man. There would be no apologies necessary, no evasive answers, as we celebrated the British art of individualism.

It was impossible not to draw comparisons with the state of modern politics. Many I spoke to felt the pressures upon Churchill and his fellow ministers and senior military officers in 1940/1941 to have been almost impossible to bear – and cannot compare in anyway to the current pressures and challenges faced by modern ministers. How, we asked ourselves, have the individualistic flair, courage, honour and skill of that generation now have become beyond the reach of the modern, bland, devoid of personality, robotic politician. How would they have coped in 1940 – appeasement and surrender would surely have the been the order of the day. 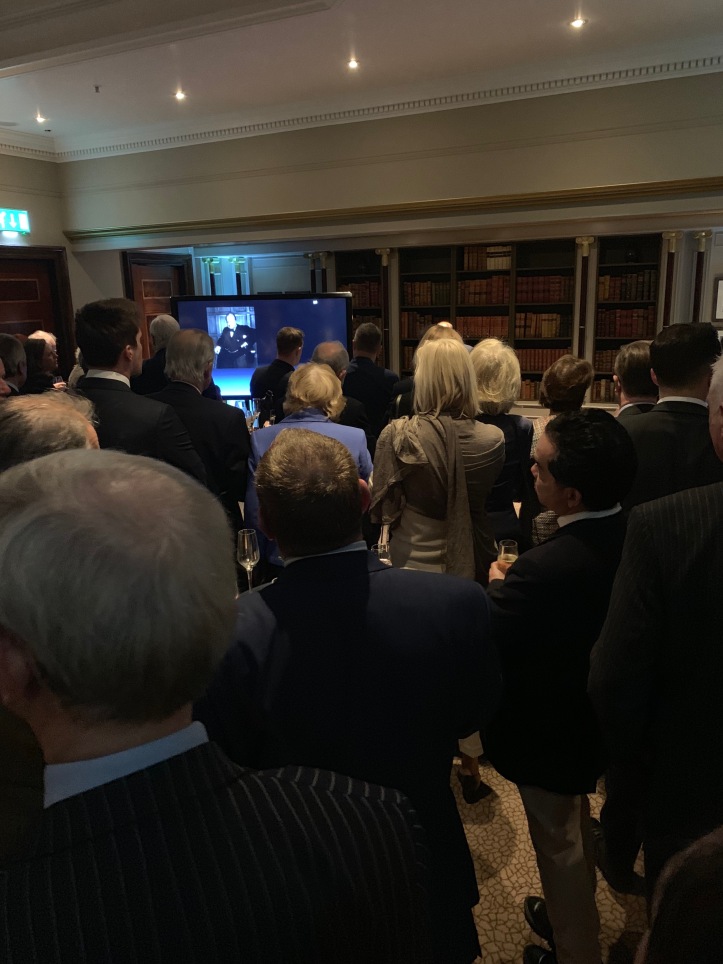 I found 2 hours had flown by in a whirl of spirited, bright, witty and flamboyant conversation. For a few hours I had been transported back in time and privileged to be with like minded positive people, people who are willing to support free speech, uphold values rooted in greatness and individualism. Last week, at the Global Leaders’ Conference, I had told someone I was exhausted being British at the moment (Brexit) – last night I felt wonderfully proud of our nation, its past and the occasional great individuals it produces.

I strolled away through Marylebone feeling just a little more optimistic for our country.